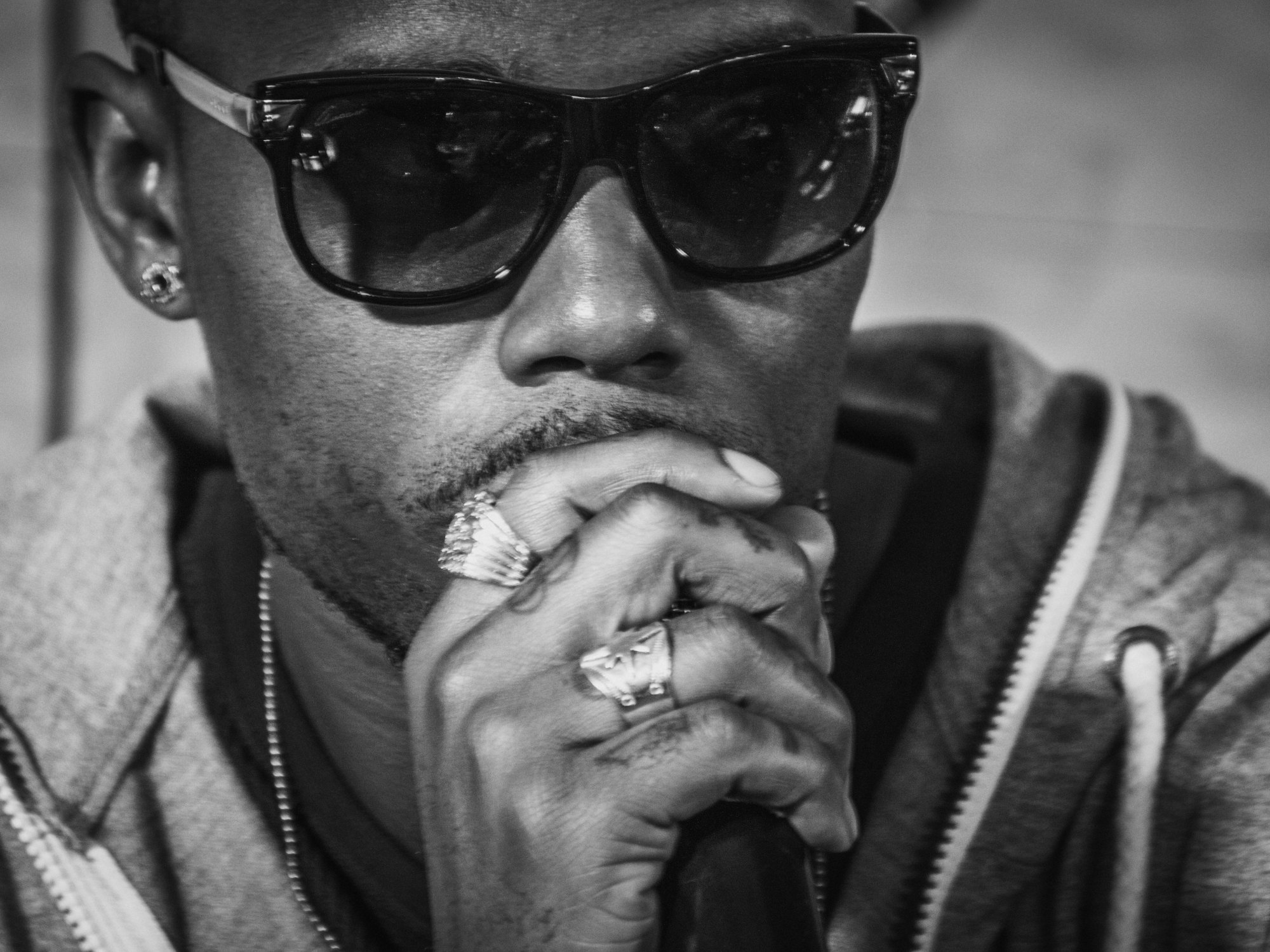 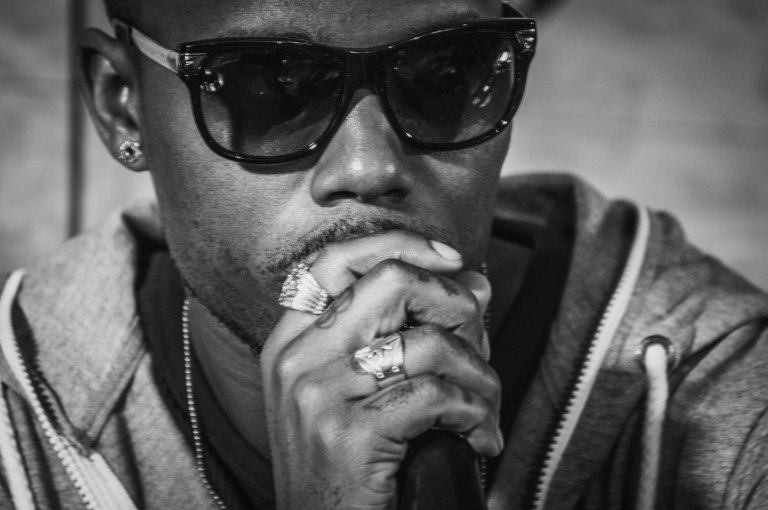 That’s the old saying. That you should never meet them because they will disappoint you by failing to live up to your expectations.

That’s what I was thinking as I sat in a Sankara ball room, listening to horrible Christmas music and waiting for the B.O.B press conference to begin. We started late because… Kenyan journalists.

I have not been an events journalist in 3 years, but when my favorite delinquent protégé Tim over at KenyaBuzz threw me an invite, I was there.

B.O.B. is one of my heroes. That’s a strange thing to say about a rapper two years younger than me (Google is NOT my friend) but his music is very thought-provoking, which if you know me, you know is my thing. Thought provoking anything… 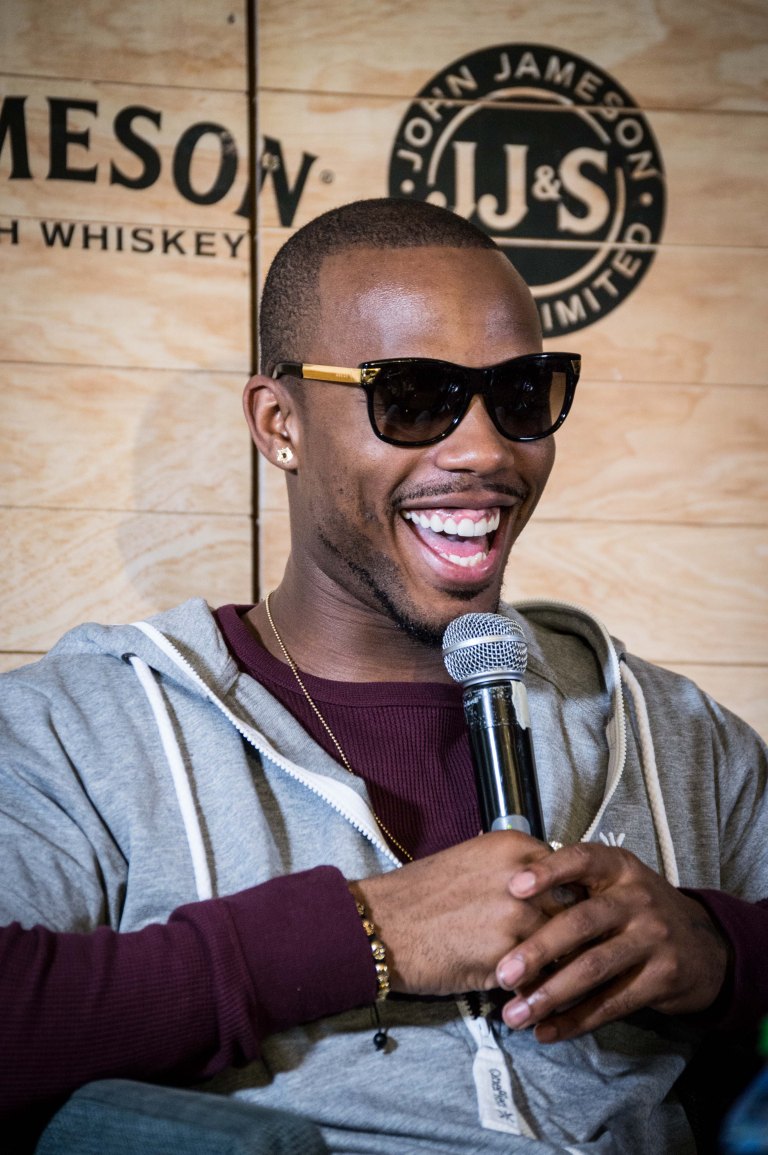 I started listening to this guy in university, way back in 2010, when my friend Michael suggested Airplanes to me. It featured Heyley Williams and I was all about Paramore back then so I gave it a shot. Don’t get it twisted, by the time Michael was suggesting him to me, I had forgotten more about hip hop than he knew. Something he will deny attempting to mock me about. But at that time rap music was not really my thing unless the rapper’s last “stage name” was “Dogg”, “West”, “Fiasco”, “Wayne” or “Z”. But right off the bat, there was a different sound in B.O.B’s melody. First of all, his lyrics were not the run of the mill hip hop lyrics about money cash and “jembes”, they were about what it is like to honestly want all that but not have the capacity or belief to get it. Which, at the time, was my psychological home. Wanting, wishing, waiting, not getting.

I am genuinely sorry for the reverse peace sign. I was having a fan moment. I only get one once a year.

But Adventures of Bobby Ray, although a great album, did not sell it for me. The album that sold it for me was Strange Clouds in 2012. That album got me at just the right time. I had gotten into a head space of being about the hustle and working on myself. I was sorting out my relationships and learning to put my ego aside and I was growing into a person I actually wanted to be. So when I first heard Play For Keeps, that became my mantra at work. Both Of Us represented how I felt about my family. And then there was So Good, which was a blue print for the life I wanted. 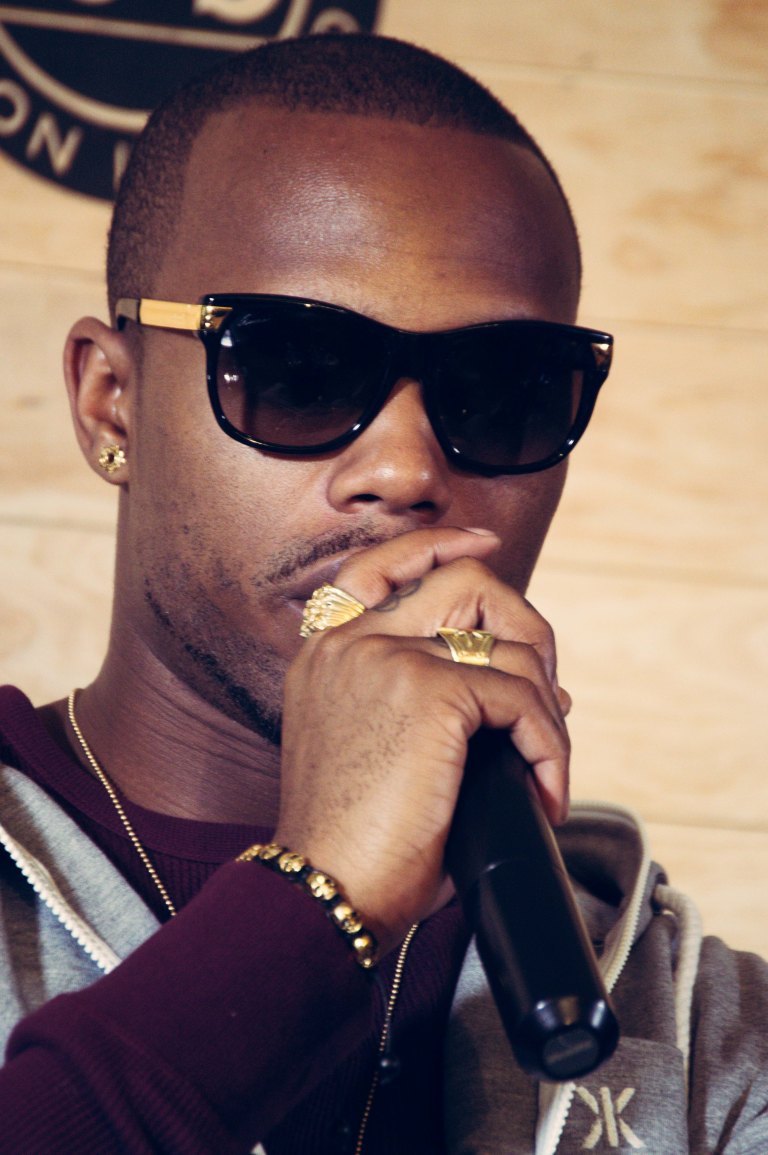 If you know me, you know I rarely don’t have earphones in my ears. This is because music for me is how I decide my blueprints for life. And B.O.B. gave me a pretty good starting run. I mean, the blue print has changed quite a bit and the playlist has been shuffled over and over again. Justin Beiber is on there now. Don’t knock! The Biebs has gotten good.

B.O.B did not disappoint. Staying true to a person who can write a song like Both Of Us, he strikes me as VERY aware that he is a celebrity, that he is known around the world and that people like me will spaz out in his presence. But he maintains humility. Which to me is the key of a great artist. To know that he was not always that famous. I asked him if he now feels like he has accomplished what he set out to do in the lyrics of Both Of Us.

I know you probably read this post hoping to hear more about B.O.B than about my musical escapades. But like I said, I haven’t been an events journalist in 3 years. I’m just a fan now. However, I’ve linked the music. Take your own journey!

You can check out the rest of the pictures I took on the KenyaBuzz Galleries page.

Catch B.O.B live tomorrow night at the Jameson Live party tomorrow night. Yes, I will be there. Also, nobody is paying me for this post. I wish they would… But nah. 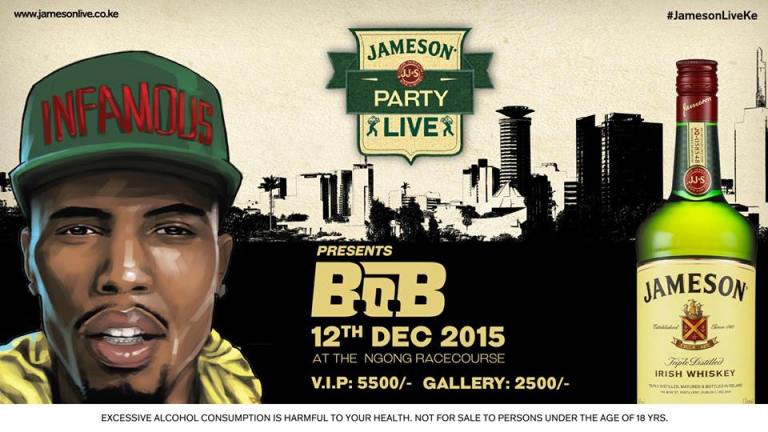