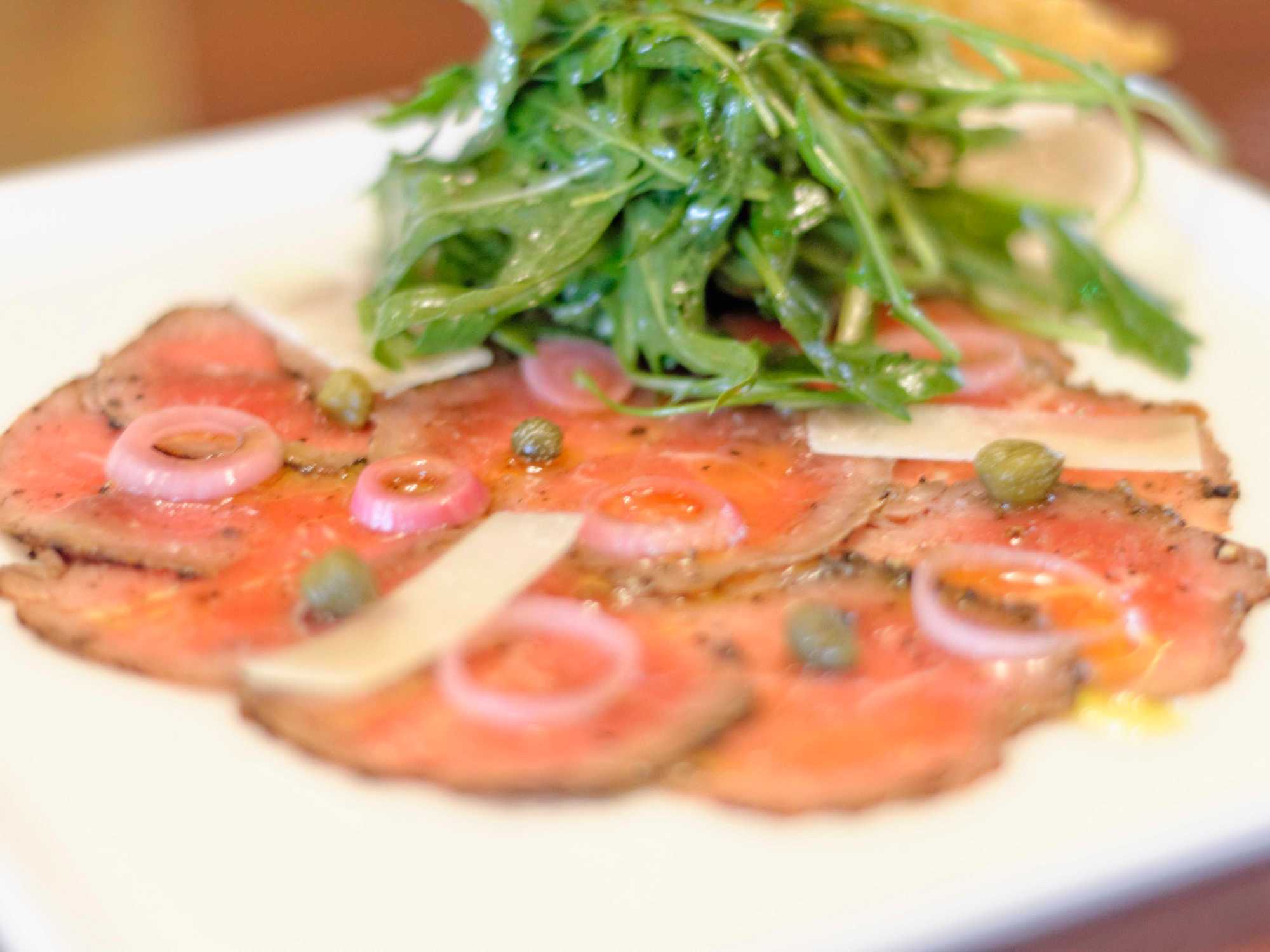 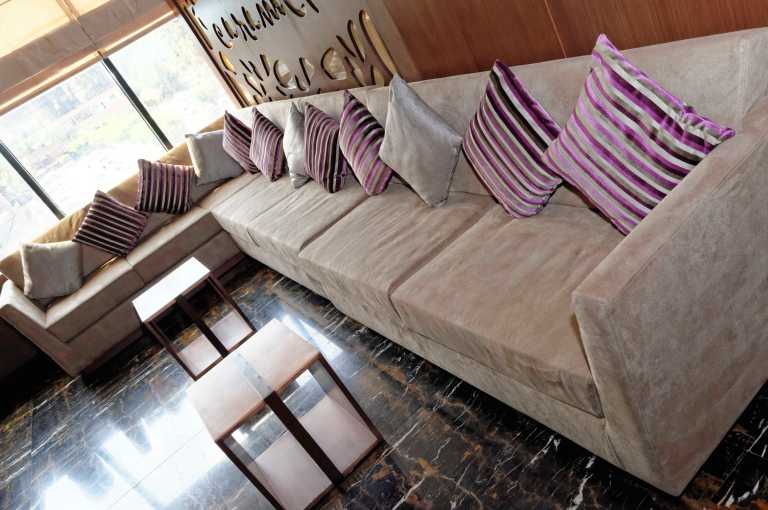 The Caramel Lounge in ABC Place along Waiyaki Way is a swanky restaurant which caught a lot of buzz after Jeffery Gettleman painted it as an over priced novelty for The New York Times.

But after going there, thanks to my last occupational life as a “foodie” (I hate that word and all it symbolizes), I can say that with a decent income, or at least a bit of planning, it’s accessible to most middle income earners.

The most expensive food items on the menu costs KSh. 3,700 and that’s a Seared Chilean Sea Bass. Can’t afford it, haven’t eaten it, so don’t ask me about it. The restaurant itself is pretty swanky, point to Mr. Gettleman on that one. It features traditional restaurant chairs and tables in the middle section while the surrounding areas are lined with Lounge Chairs. 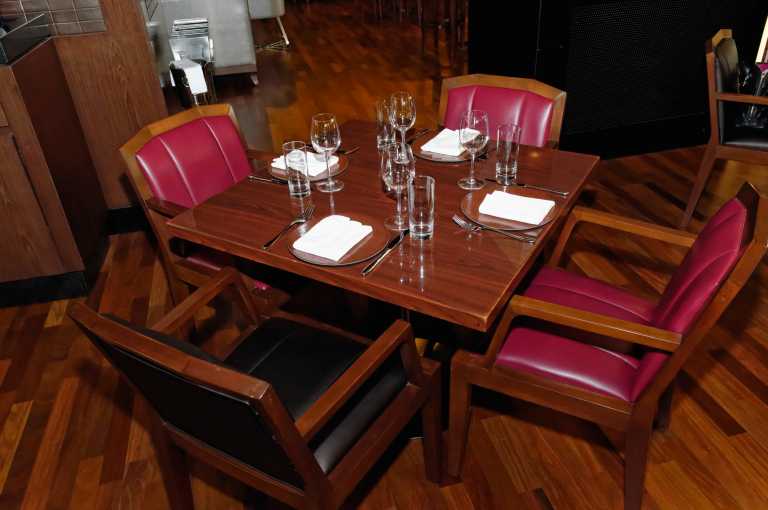 Eating there in the daytime is a treat because there is satisfactory natural light coming from the large windows on the sides. Although, I don’t know how I feel about dining there in the evening seeing as it is lit to be as dark as the Bat Cave. The brightest thing in the room is the iconic Caramel Table, which, I am told, a version of which exists in every outlet globally. 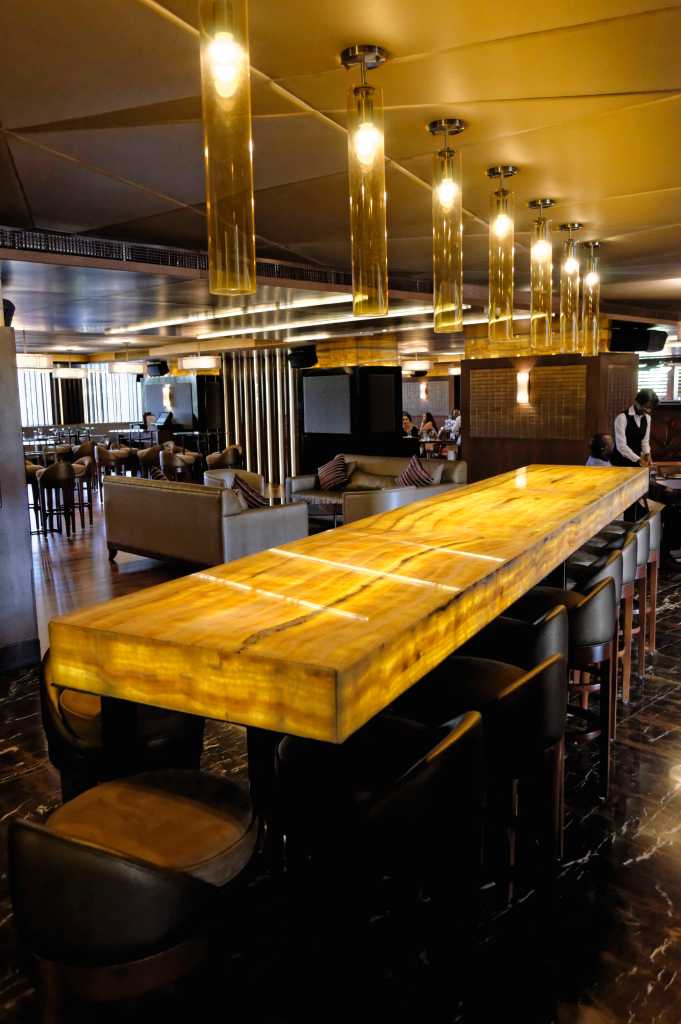 The hostesses are hot. Which I assume is what the point of having them wear the little black dresses and enough make up to make a wedding make up artist envious. And they go all out, with high heels, nearly perfect hair and easy accessibility when you have questions or need something. The service is also really good, which may be an assumption on my part considering I went there in the late afternoon for lunch. Me and the other two tables with people on them were hardly a stretch. But the evening I went there for a drinks event, the service was pretty good too. A tad slower, but good. 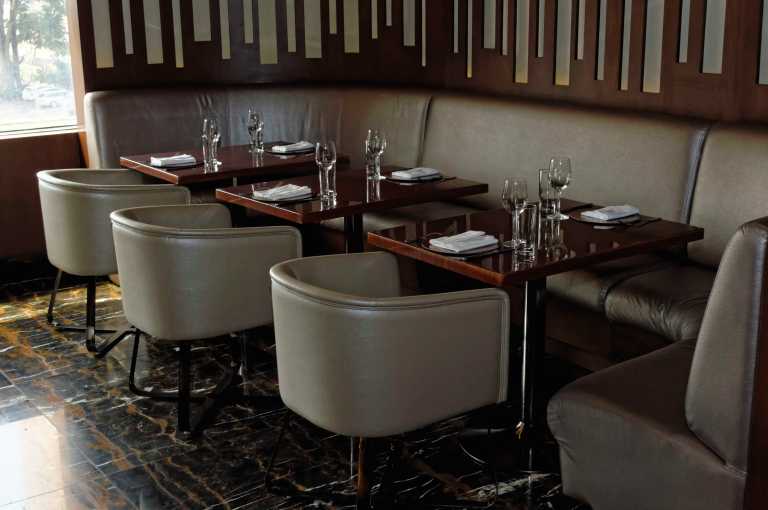 But Caramel’s menu is the best thing about it. The food is definitely something I have never experienced before. As I took every bite I got the feeling that each individual slice of the beef carpaccio was individually prepared with Chef theatrics. 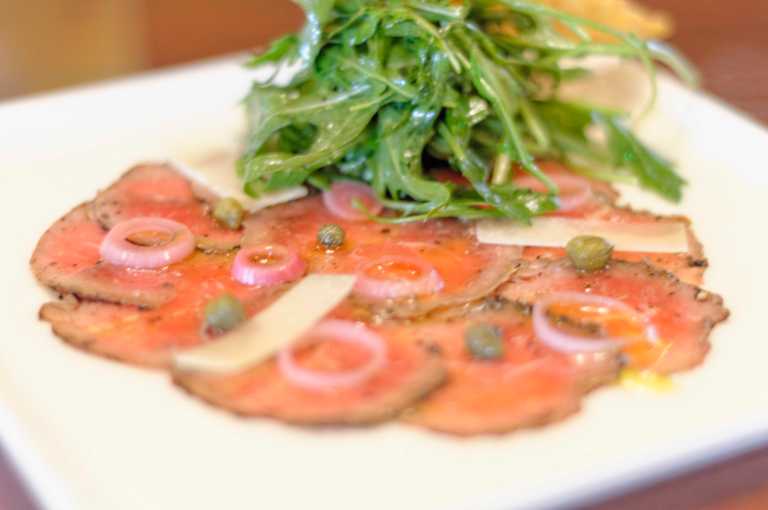 The Chef wasn’t asleep when he made this chicken neither. 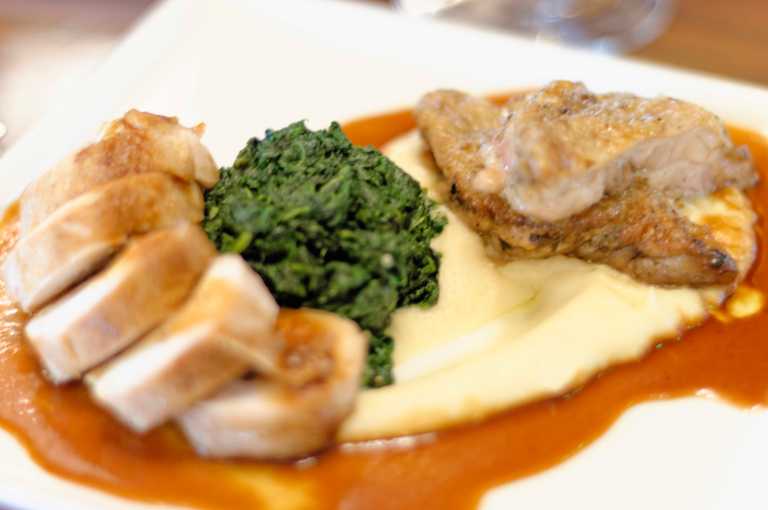 All in all, I would say, Caramel is a decent place for a date but only if you have been in a relationship longer than a year. If not, take her somewhere less swanky. Your not ready.