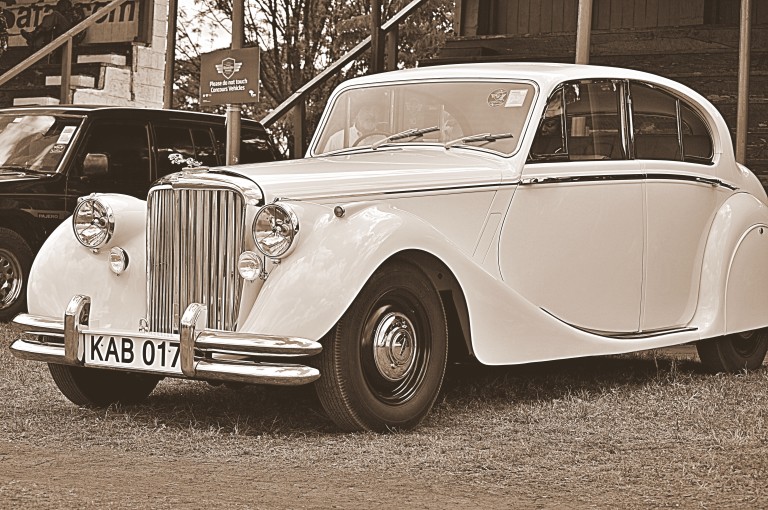 1951 Jaguar Saloon…. I kinda feel like a douche for making this picture black and white but it just feels right. 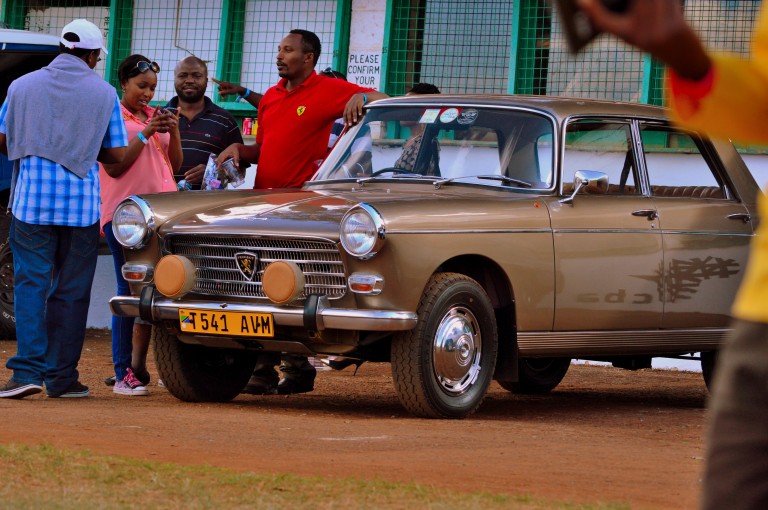 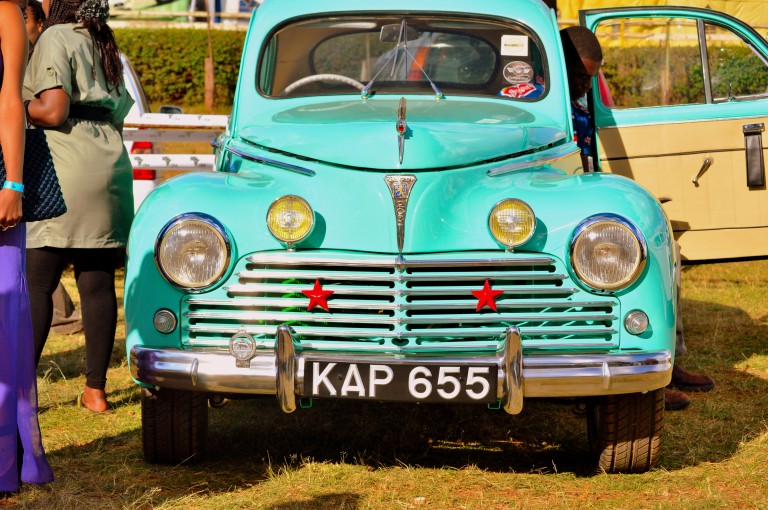 This one just reminds me of Micheal’s Cuban adventure in Godfather 2.

Reminds me of the old black taxi cabs but it looks a bit too sophisticated for mass transportation.

But I WISH I knew something about this one. That’s just classy. But then again, when this car was in it’s peak I probably would not have been allowed to drive it…. You know… Because I can’t drive a stick. 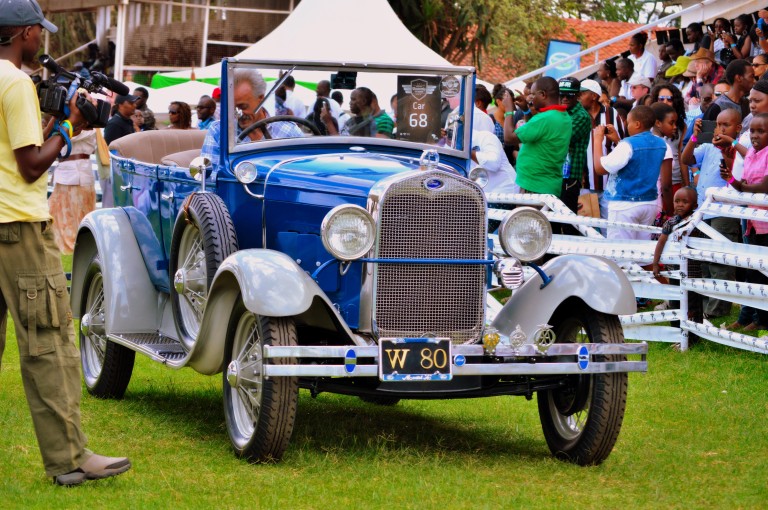 This one I didn’t particularly care for…. But I can see myself giving it to someone as a gift. You know, if I could afford such a thing to give away as a gift.